Patxi Azpillaga (Azpeitia, 1959) and Begoña Vicario (Caracas, 1962) are professors at the University of the Basque Country UPV/EHU, in the Fine Arts School and the Communication School, respectively. They have a prolific career as teaching professionals in Bachelor’s and Master’s degrees and have extensively researched and published in their fields, in the form of articles and books, such as Sistiaga, el trazo vibrante (Animadrid, 2008), Euskal animazio zinema (Euskal zinema Bideo Bilera , 2017) in the case of Bego, who is also an animated filmmaker, or the Audiovisual Sector Aid Guide (Ibaia, 2000) and various articles on the economic structure of the Basque film industry, in the case of Patxi.

In recent years, in addition to collaborating with other artists, such as Josu Rekalde for the documentary video art project Esther Ferrer. Denboraren Hariak, endowed with the prestigious Multiverso scholarship, have formed, together with twenty other creators, the animation group Hauazkena, with which they have produced six short films: Beti Bezperako Koplak (2015), Areka (2016), Miraila ( 2017), En la luna (2018), Ehiza (2020) and Instrucciones para andar por la ciudad (2021), all of them widely screened and awarded at international festivals, including the Grand Prix Award of Basque Cinema at Zinebi, International Festival of Documentary and Short Film of Bilbao, in 2017. 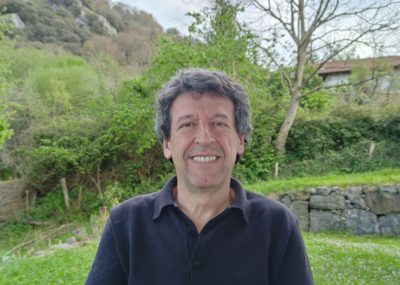 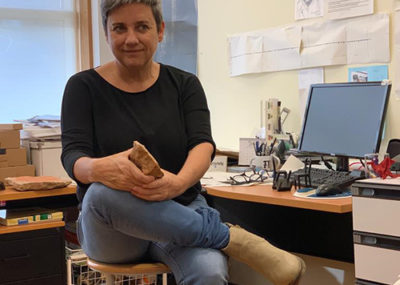 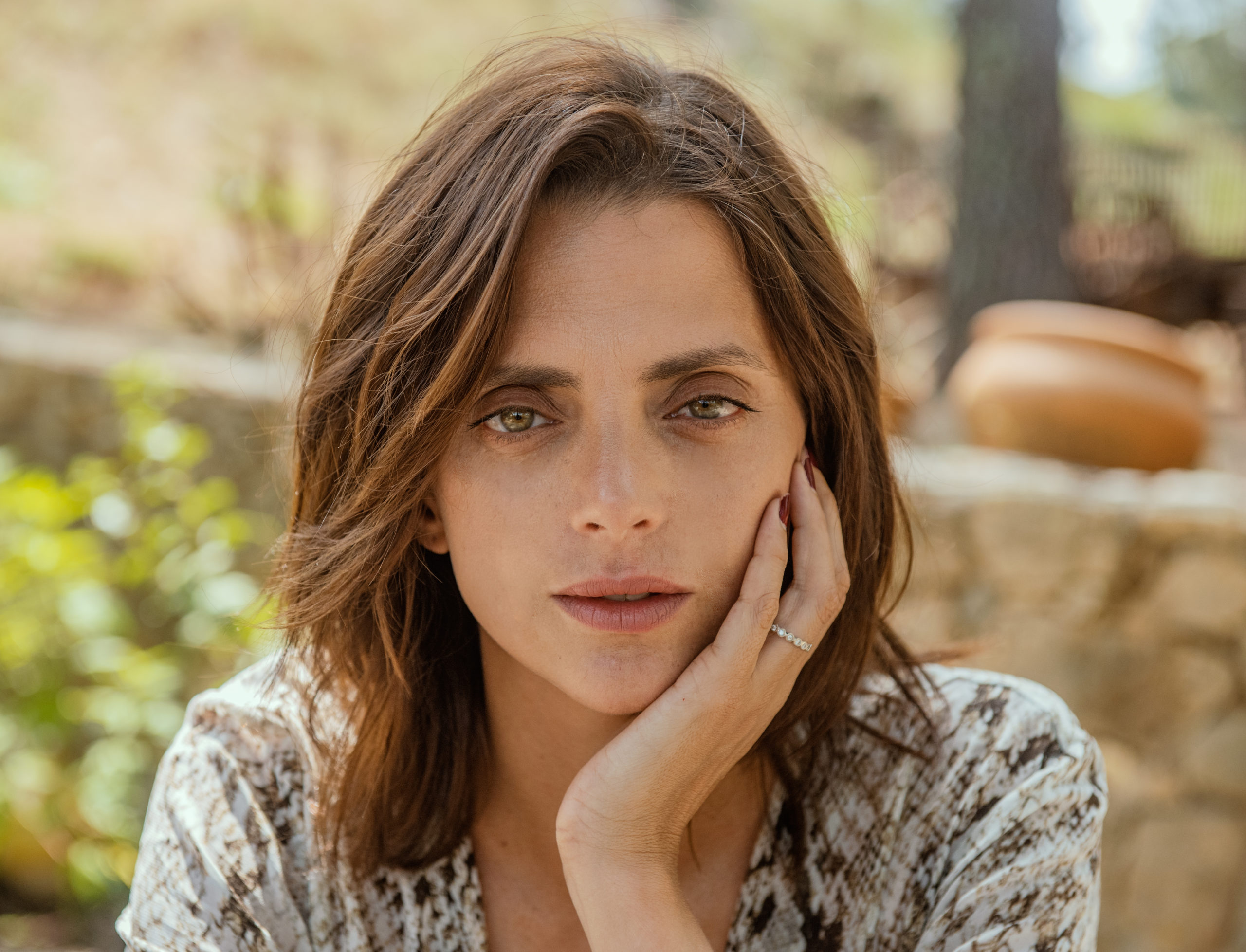