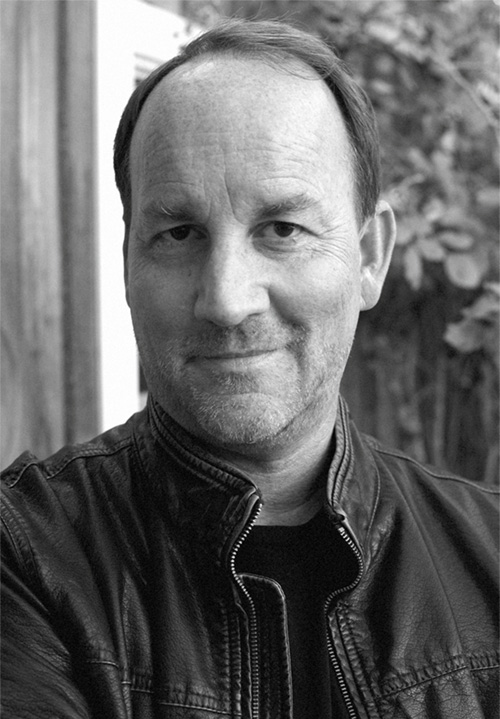 Fred Dekker was born and raised in the San Francisco Bay Area, where he began making 8mm films at the age of 12. After graduating from UCLA, he started his career with the screen story for the popular horror-comedy House (1986) which spawned three sequels. He wrote and directed his first feature, Night of the Creeps (1986), and followed it with his affectionate tribute to the Universal monster movies he loved as a kid – The Monster Squad (1987; co-written with Shane Black).

In 1991, he wrote the original screenplay for the thriller Ricochet, starring Denzel Washington, and the action- comedy If Looks Could Kill with Richard Grieco.

Fred wrote or directed several episodes of HBO’s Tales from The Crypt (1989-1996), and also directed RoboCop 3 (1993), co-written with comic book legend Frank Miller. He was a Consulting Producer on the television series Star Trek: Enterprise in 2001, and co-wrote last year’s The Predator (2018), directed by Shane Black.  Fred’s work has been honoured by the Count Dracula Society, the Saturn Awards, the Rondo Awards, and the Brussels International Film Festival of Science Fiction, Fantasy and Horror. In 2016, he was the first recipient of the Bruce Campbell Film Festival’s “Groovy as Hell” award, which takes the form of an engraved, bloody chainsaw. 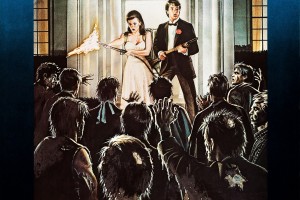 EL TERROR LLAMA A SU PUERTA (NIGHT OF THE CREEPS) 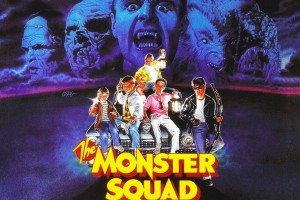 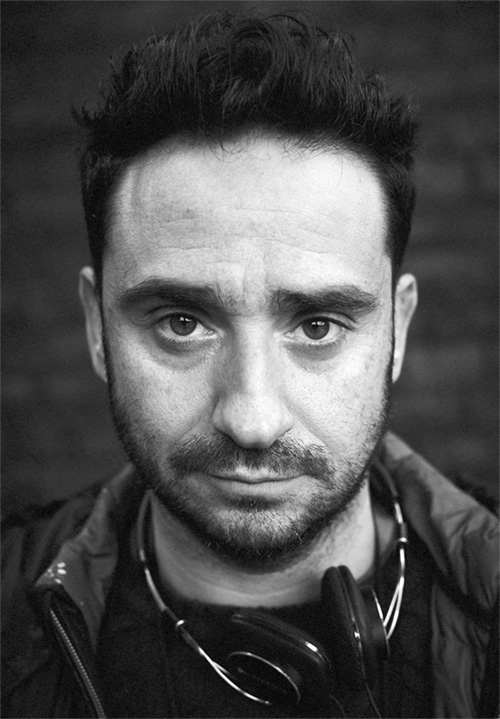 Born in Barcelona in 1975, he graduated in directing from ESCAC, where he made the multi-awarded short films Mis vacaciones (1999) and El hombre esponja (2002). He worked as a professor at the ESCAC, a task that he combined with a career in advertising and music videos that he now recovers occasionally.

In 2004, Bayona met Sergio G. Sánchez who offered him the script for The Orphanage. The film was received with a resounding ovation at Cannes Film Festival in 2007, immediately considered as a cult film worldwide. Bayona received the Goya to the Best New Direction and the film became the biggest box of ce success of the year in Spain.

In 2010 he began filming The Impossible. In 2012 its premiere turned it into the biggest box of ce earner Spanish film in history with more than 6 million spectators. In his international tour accumulated more than 200 million dollars of box of ce takings. Its protagonist Naomi Watts was nominated to the Oscar and the Golden Globes and the film was worth the Goya 2012 for the Best Direction to J. Bayona. Acclaimed by critics and audiences, The Impossible made Bayona worthy of the 2012 National Cinematography Award, granted by the Ministry of Culture.

In 2014 he directed the rst two episodes of Penny Dreadful series for the American television network Showtime. In 2015 he directed 9 days in Haiti, a documentary short film about international cooperation.

In October 2016 he premiered A Monster Calls, a film based on the book of the same tittle and which counts among its cast with Liam Neeson, Felicity Jones and Sigourney Weaver. The film returned to become the biggest box office hit of the year in Spain and won 9 Goyas, including Best Director. In 2017 he produced The Secret of Marrowbone, the directing debut of Sergio G. Sánchez, screenwriter of The Orphanage and The Impossible.

In 2018 Juan Antonio Bayona directed Jurassic World: Fallen Kingdom, second part of Jurassic World and fifth in the Jurassic Park saga with Steven Spielberg as the main producer. The film became – thanks to its more than 1.300 million spectators – the third highest box of ce earning film in the world and the twelfth in the history of cinema. In 2018, Juan Antonio Bayona, despite his youth, received the award for his career at the Malaga Film Festival and the Spike of Honor of the Valladolid International Film Festival.